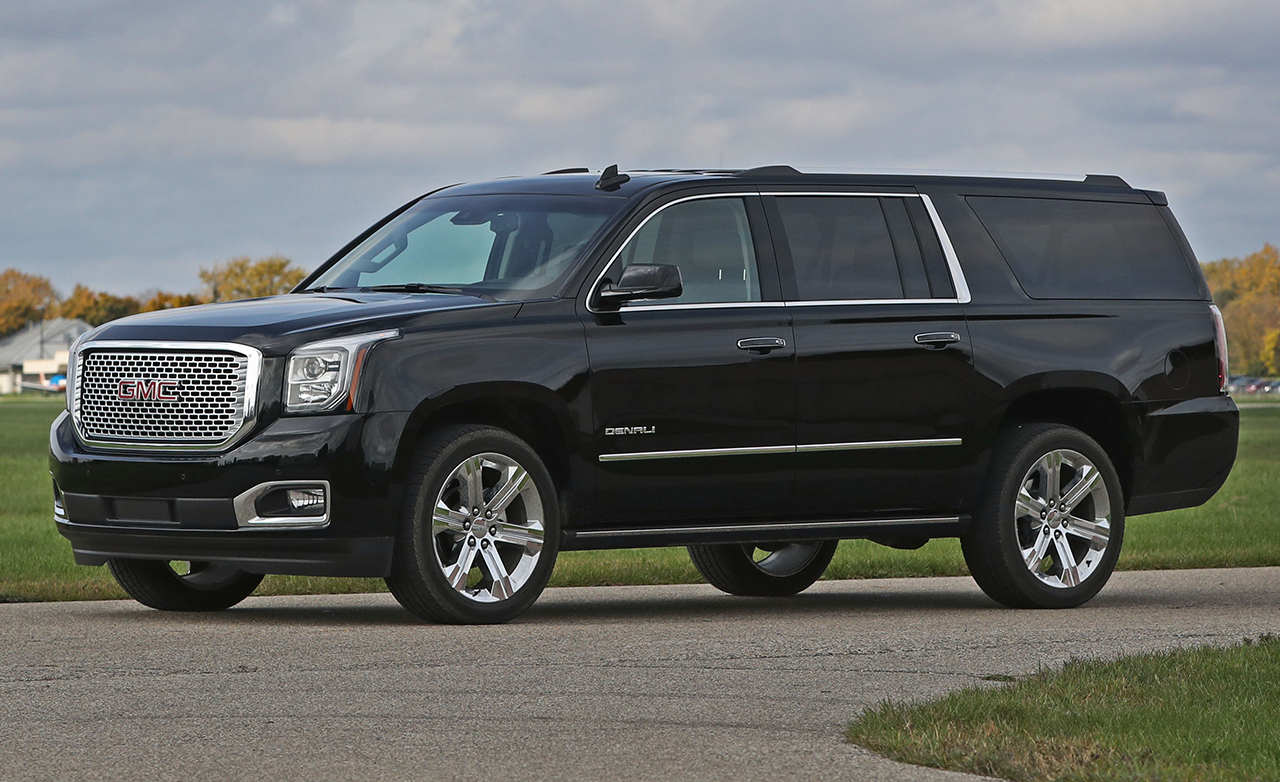 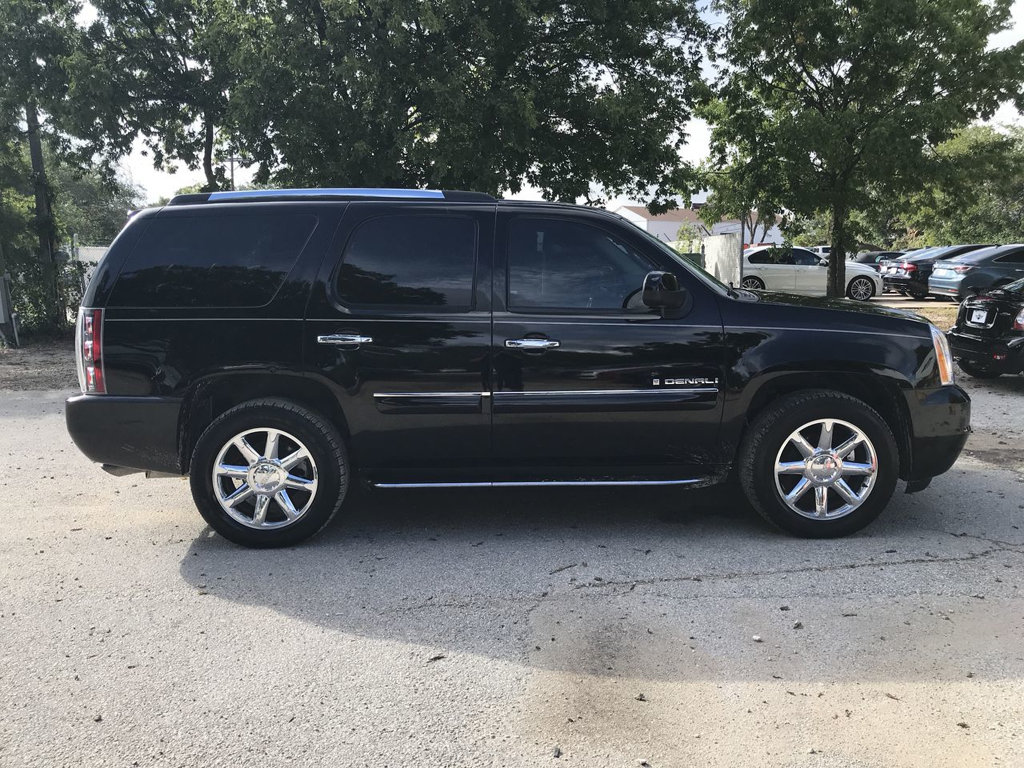 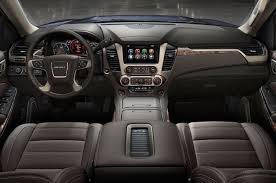 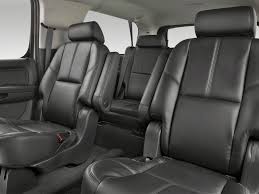 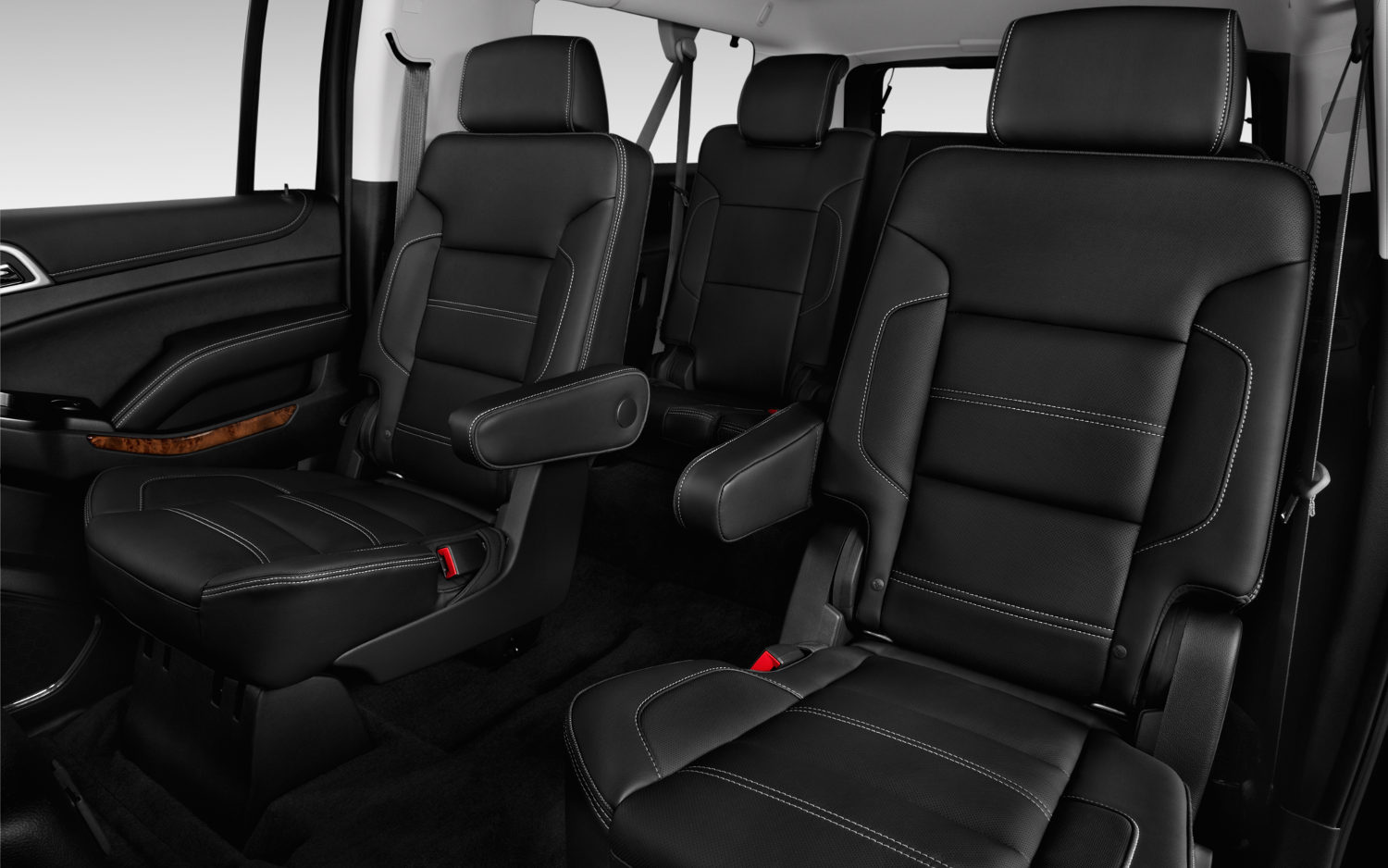 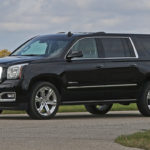 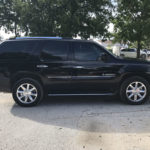 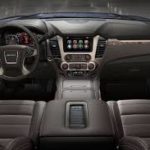 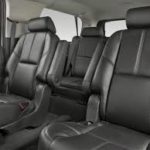 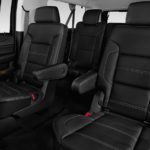 The GMC Yukon is a full-size SUV, built on a truck chassis, ready to tow heavy trailers, haul large amounts of cargo and/or small busloads of people. And it can withstand the abuse of rough, unpaved roads on a regular basis, something car-based crossovers cannot endure.

Except for addition of tire-fill alert to the tire-pressure monitor, standard Yukon and Yukon XL models have not changed significantly for 2018.

Close kin to the Chevrolet Tahoe and Suburban and Cadillac Escalade, Yukon is a big, wholly traditional SUV, though thoroughly modernized. Equipped with a muscular V8, the Yukon unreels sufficient power to perform energetically on the highway, or tow a trailer with ease.

For 2018, Yukon Denali, the top GMC trim level, adopts a sophisticated 10-speed automatic transmission. Denali appearance has been revised for 2018, but the differences are modest.

Yukon XL is 20.5 inches longer overall than Yukon, on a wheelbase that’s 14 inches longer. Yukon XL offers much more third-row legroom than does the Yukon, making Yukon XL better for large numbers of passengers. The added length of the wheelbase, 116 inches for Yukon, 130 inches for Yukon XL, makes the XL a more stable platform for trailer towing. Yukon is the same length as the Chevy Tahoe, while the Yukon XL is the same length as the Suburban.

Unlike car-based crossover SUVs, Yukons are built using a separate body and frame and a solid rear axle. While crossovers can transport passengers more efficiently, the Yukon models are more capable of pulling trailers.